Cryptocurrency is a virtual digital currency that uses encryption technology to ensure its security. Cryptocurrency transactions are processed through a decentralized blockchain network. Due to the use of a distributed ledger, it has the advantages of high security, high fault tolerance, openness and transparency, and non-tamperability.

Cryptocurrency mining (mining) is usually interpreted as the process of verifying transactions and adding them to the blockchain public ledger. In short, this type of mining has two benefits, generating new cryptocurrencies and facilitating transaction processing.

In terms of currency properties, virtual currency is not essentially currency: lack of national credit support, it is difficult to perform currency functions; the upper limit of the number makes it difficult to adapt to development needs; lack of central adjustment mechanism, price fluctuations are large. However, the speculative nature of virtual currency is also one of the reasons for its widespread popularity. Many investors will choose to hold virtual currency for a long time to invest.

The legality of cryptocurrency transactions in China

As the price of virtual currencies soared in 2017, the influx of a large amount of capital brought more risks to the market. In the same year, the central bank’s announcement pointed out that virtual currency is essentially an illegal financing activity, requiring that the issuance of tokens be stopped on the same day and cleared. At the beginning of 2018, the Central Bank issued a notice requiring all units to strictly prohibit providing virtual currency trading services. In comparison, Hong Kong, Macao and Taiwan have relatively loose policies in this regard and are mainly included in the regulatory system.

Although the issuance of tokens or the trading and exchange business between legal tender and virtual currency in the name of an enterprise are illegal; however, personal holding and transaction exchange are legal.

What are the most popular cryptocurrencies in China? 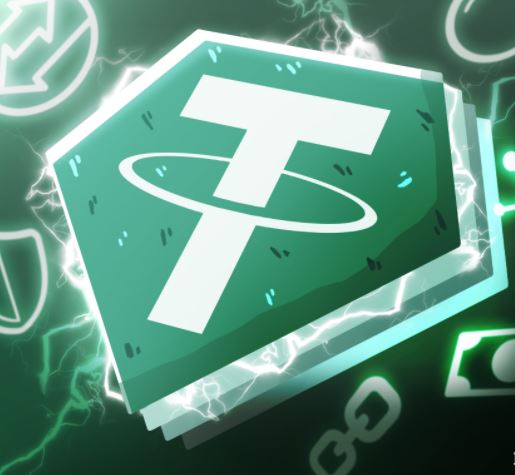 Released in November 2014
Pegged to the U.S. dollar and can be exchanged 1:1
The bank account has reserves as protection and the price is stable
The current market capitalization ranks third

What can cryptocurrency be used for?

According to Coinmap statistics, as of June 2020, there are as many as 19,402 offline merchants worldwide that support Bitcoin payments, including restaurants, hotels, and transportation.

Cryptocurrency has brought new possibilities for online casinos. Since the blockchain system cannot be controlled by interest groups, people cannot manipulate and tamper with it. Therefore, only cryptocurrency gambling is truly “fair gambling”. The advantages of blockchain currency as a bargaining chip also include anonymity, fast transfer and low handling fees.

The Major Currency Pairs Trading at the Forex Market 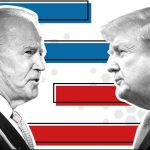 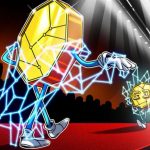 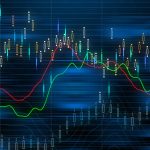